March 2003 – Royal Air Force Squadronaires
The Squadronaires Charity Concert on Saturday 22 March 2003 at Ditton Community Centre Aylesford was a resounding success. It was arranged by the Branch to celebrate the RAF Association`s Diamond Jubilee and raise funds. 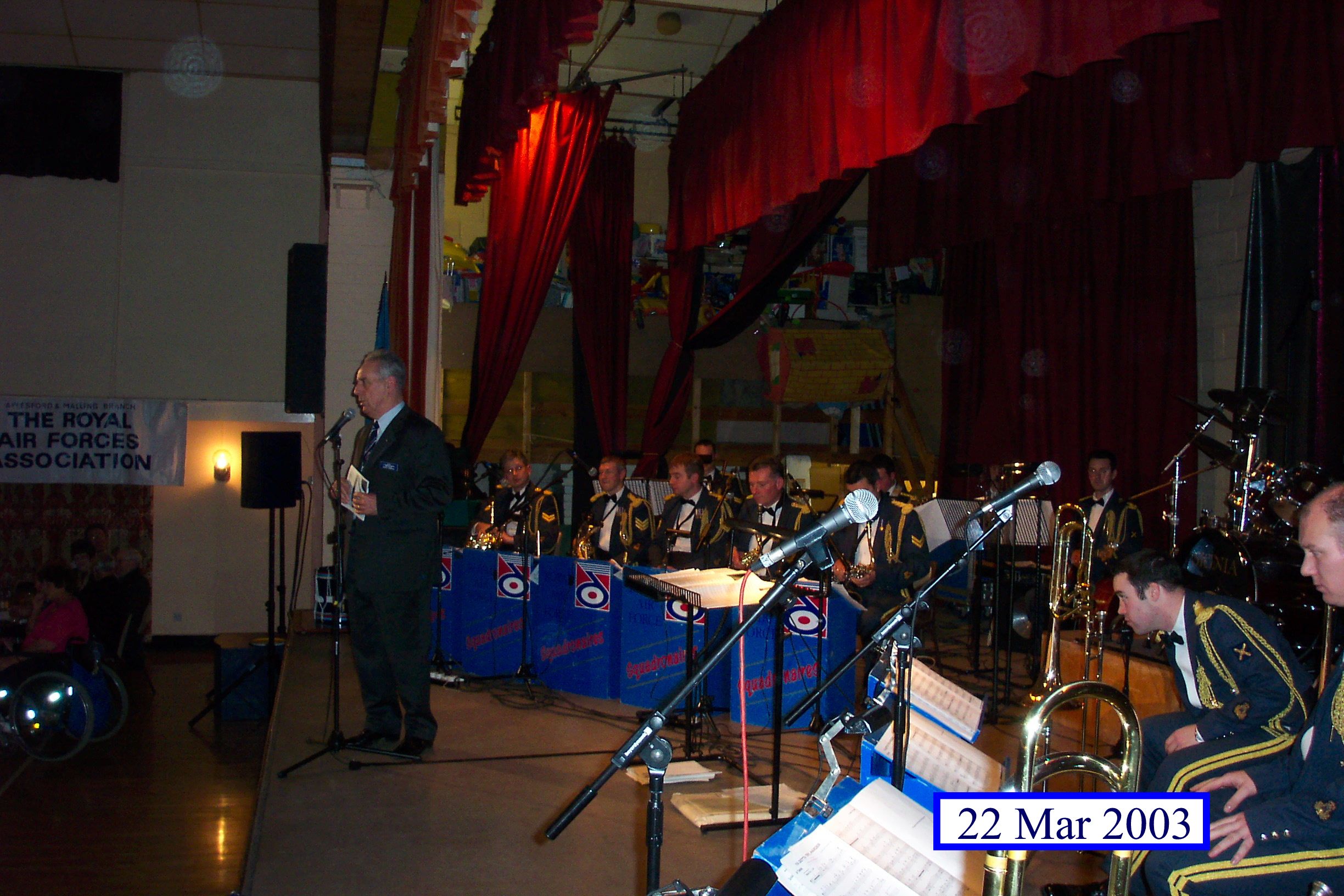 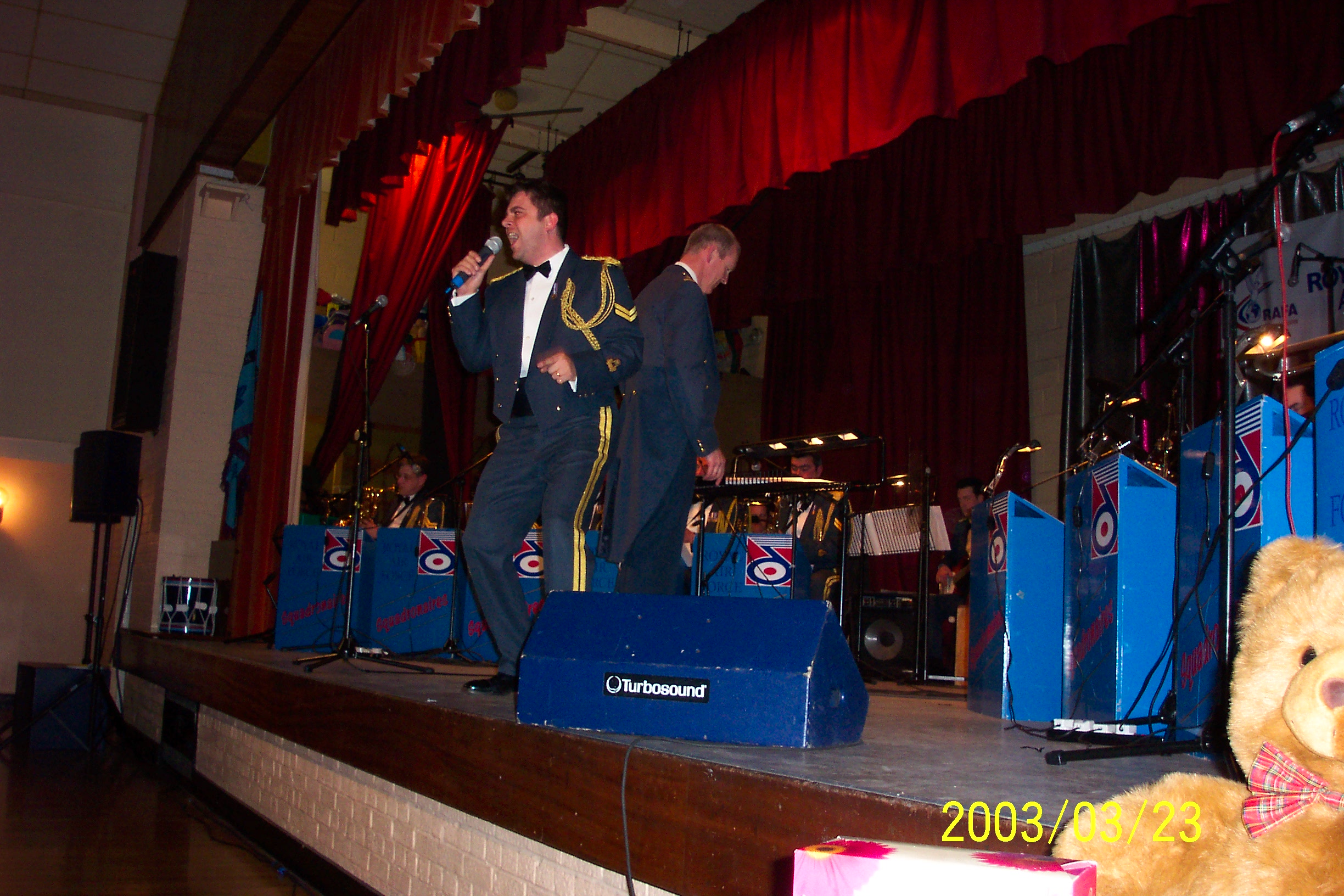 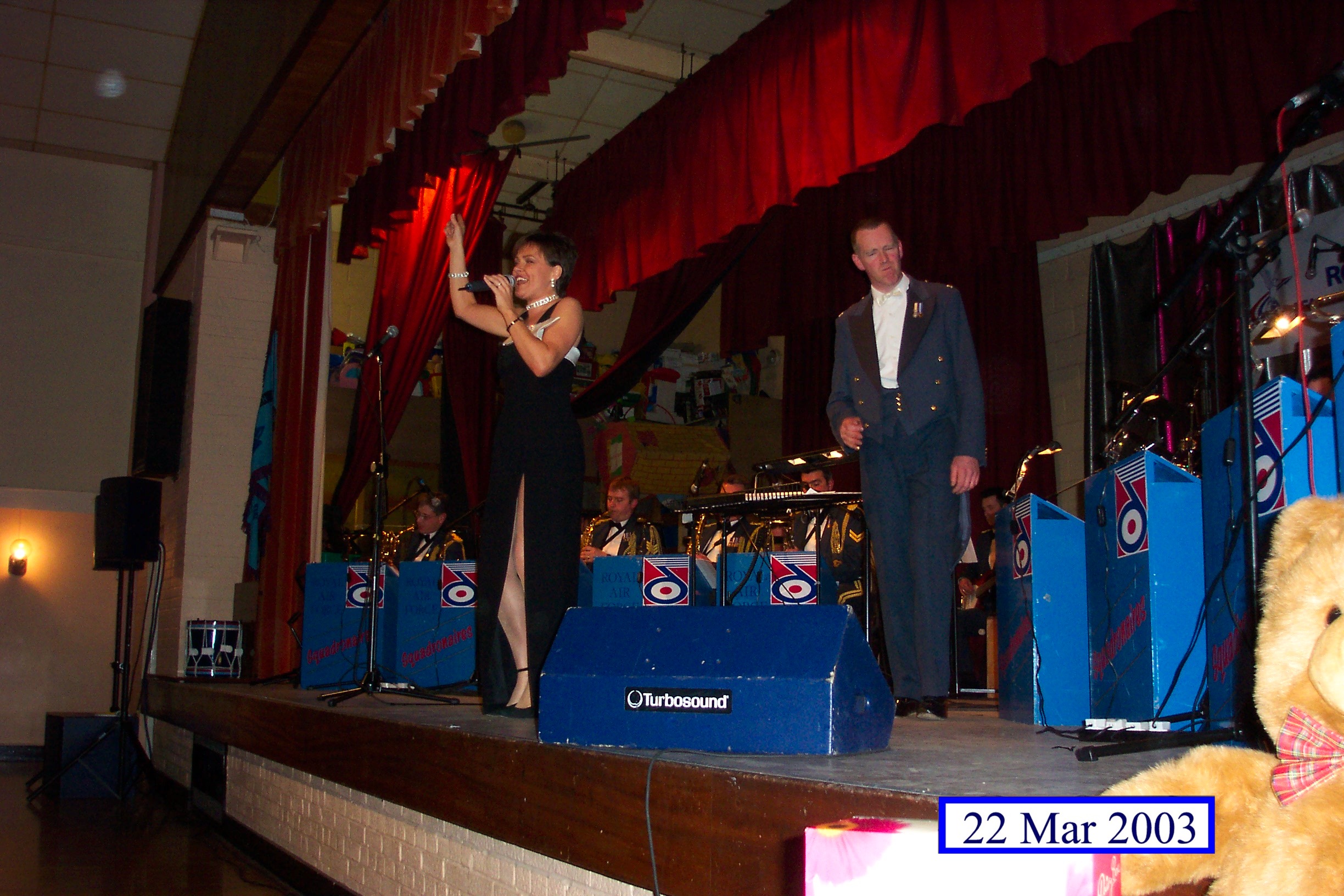 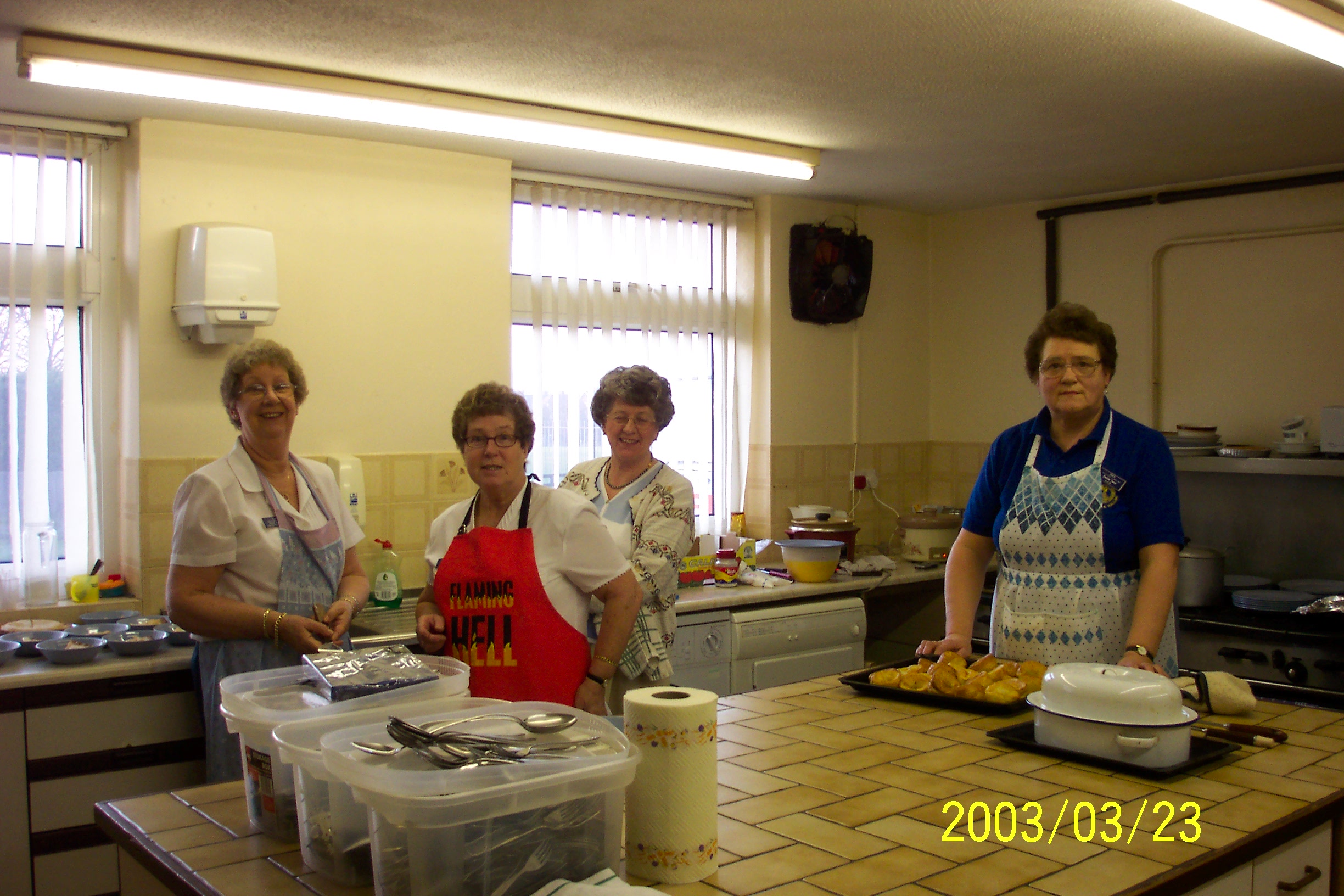 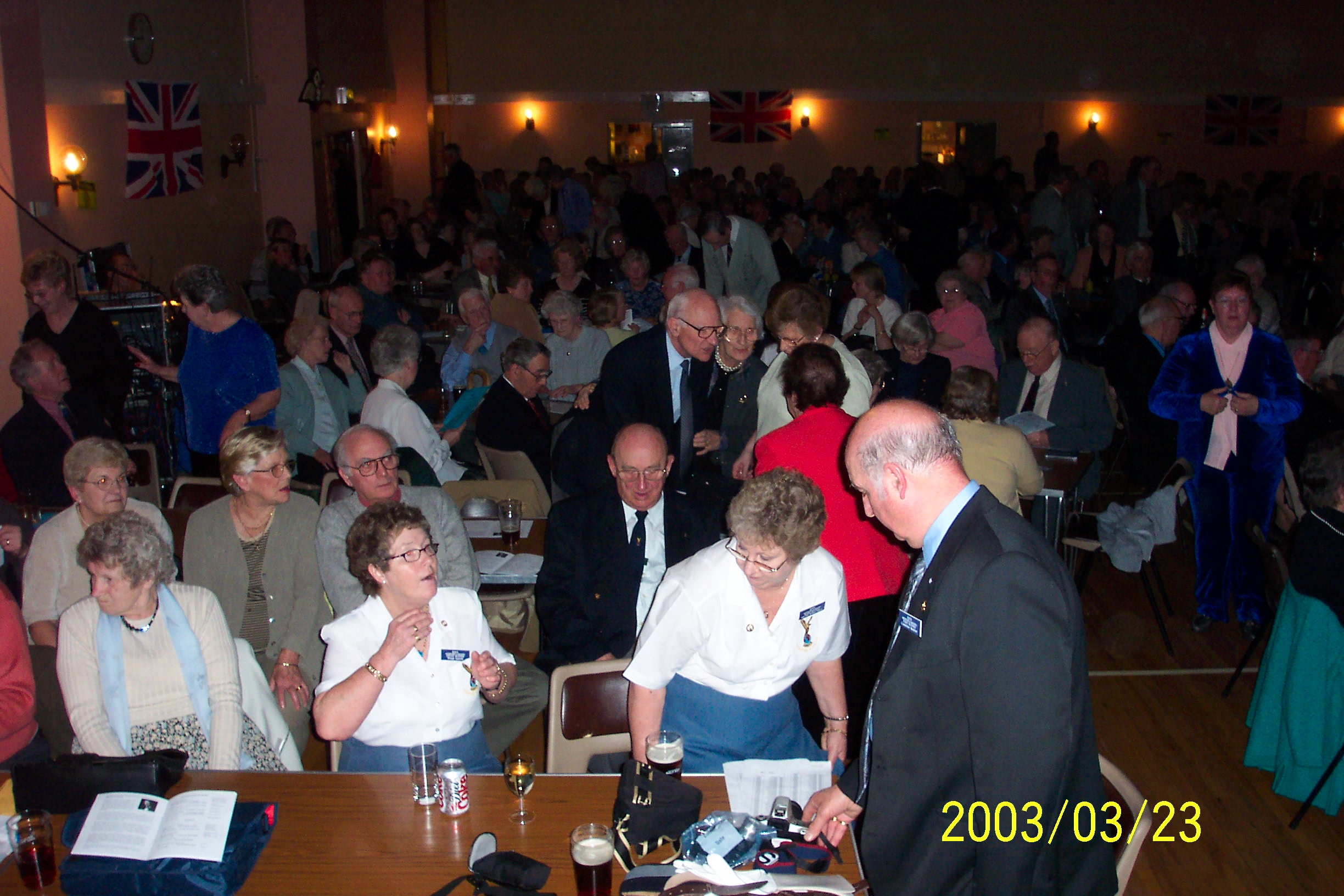 The concert attracted a sell-out audience of 400 and raised £2,700 for Battle of Britain Wings Appeal. A raffle and programme selling, by the branch`s Adopted 2374(Ditton)Sqn ATC, contributed £470 to the total raised.

Before the start of the concert the Branch Chairman, Ted Bates, invited everyone to join in a few moments of silent thought and prayer for our armed forces who were serving in the Gulf War, and their families.