March 2006 – The Central Band of the Royal Air Force has given another superb Concert, for the RAF Association Battle of Britain Wings Appeal

The concert, which was held at Ditton Community Ditton in Kent, was organised by Aylesford & Malling Branch of RAFA for the fourth successive year.

It was a sell-out event and raised a record £4,000 for the Battle of Britain Wings Appeal. 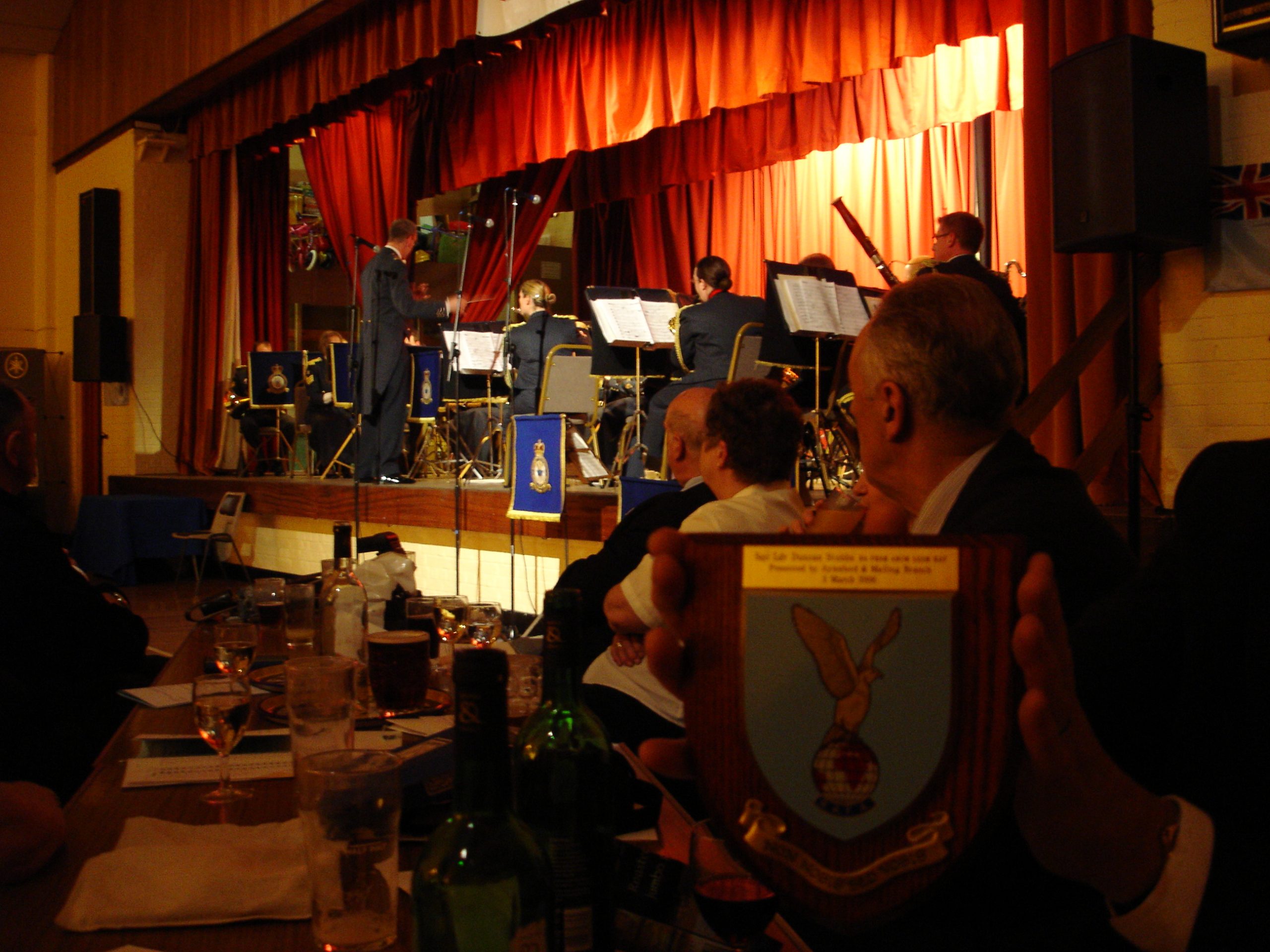 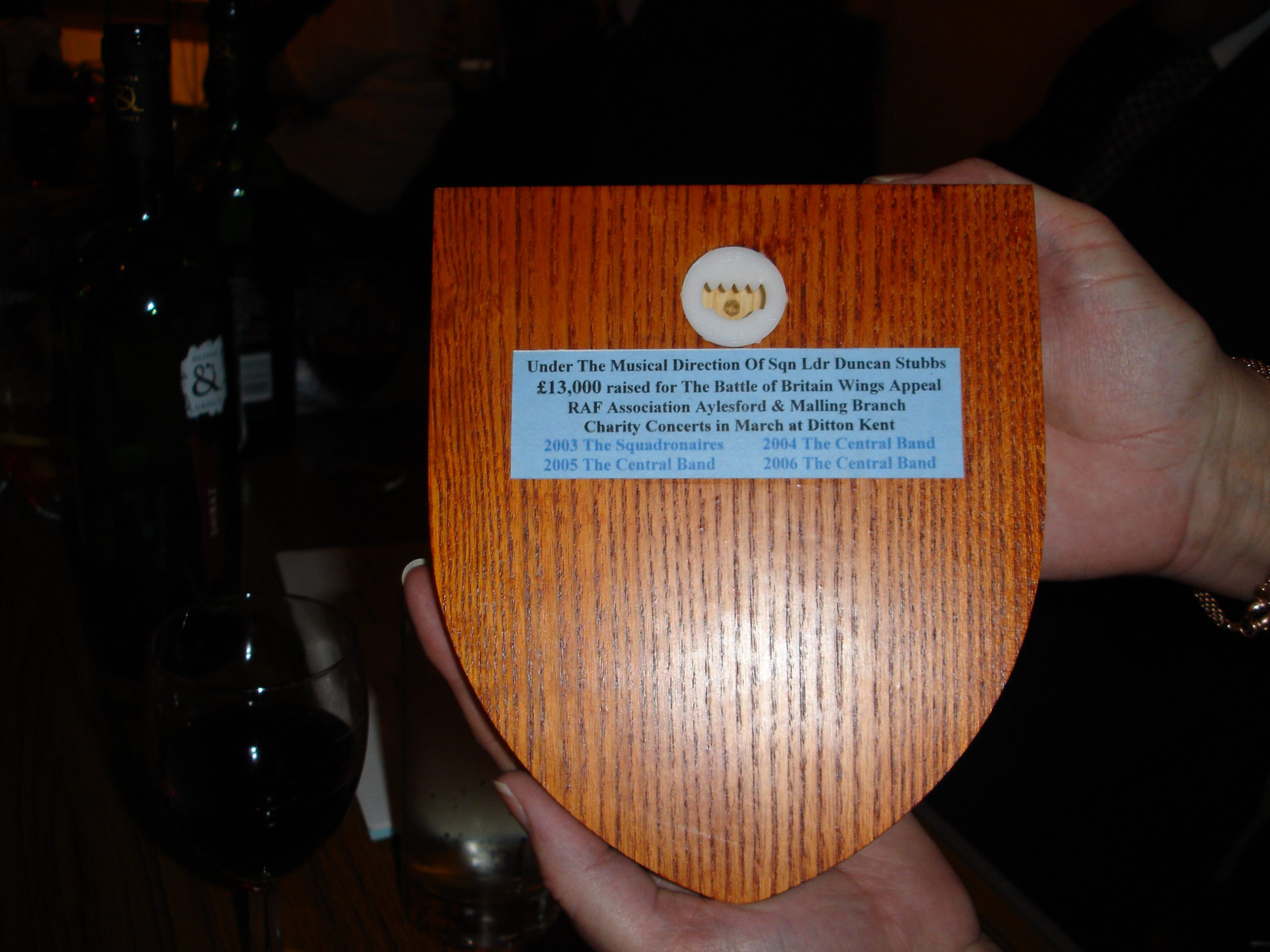 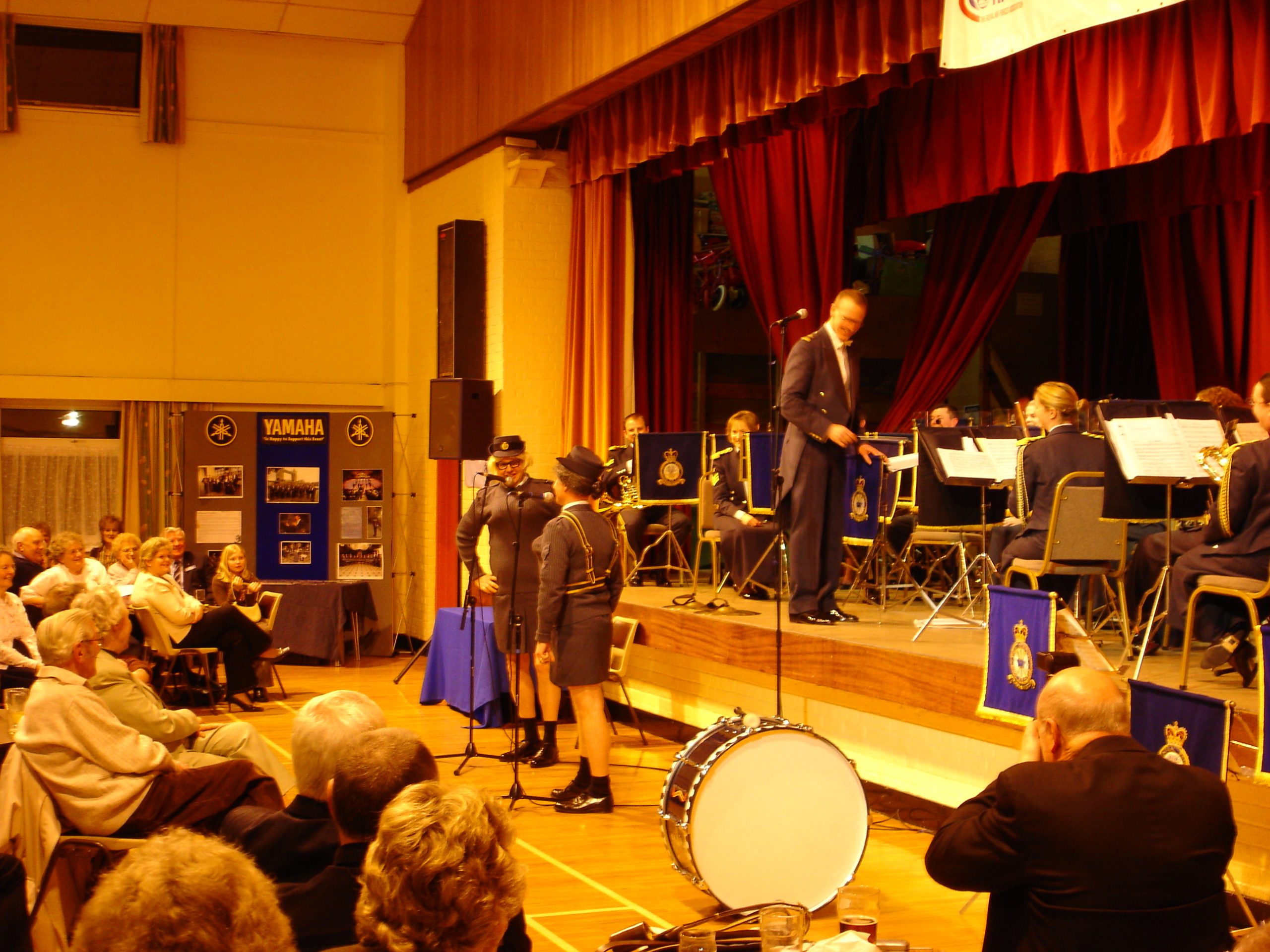 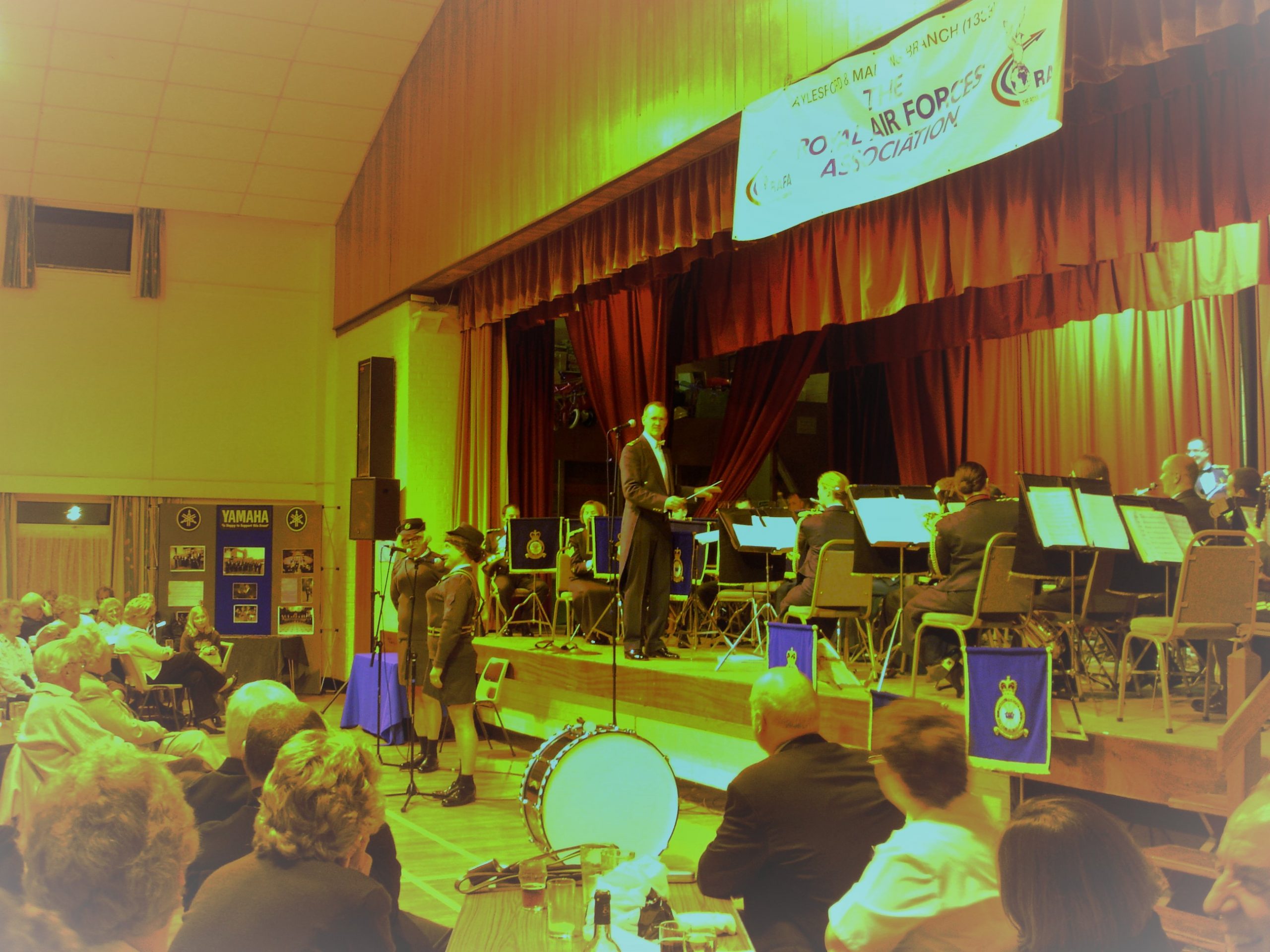 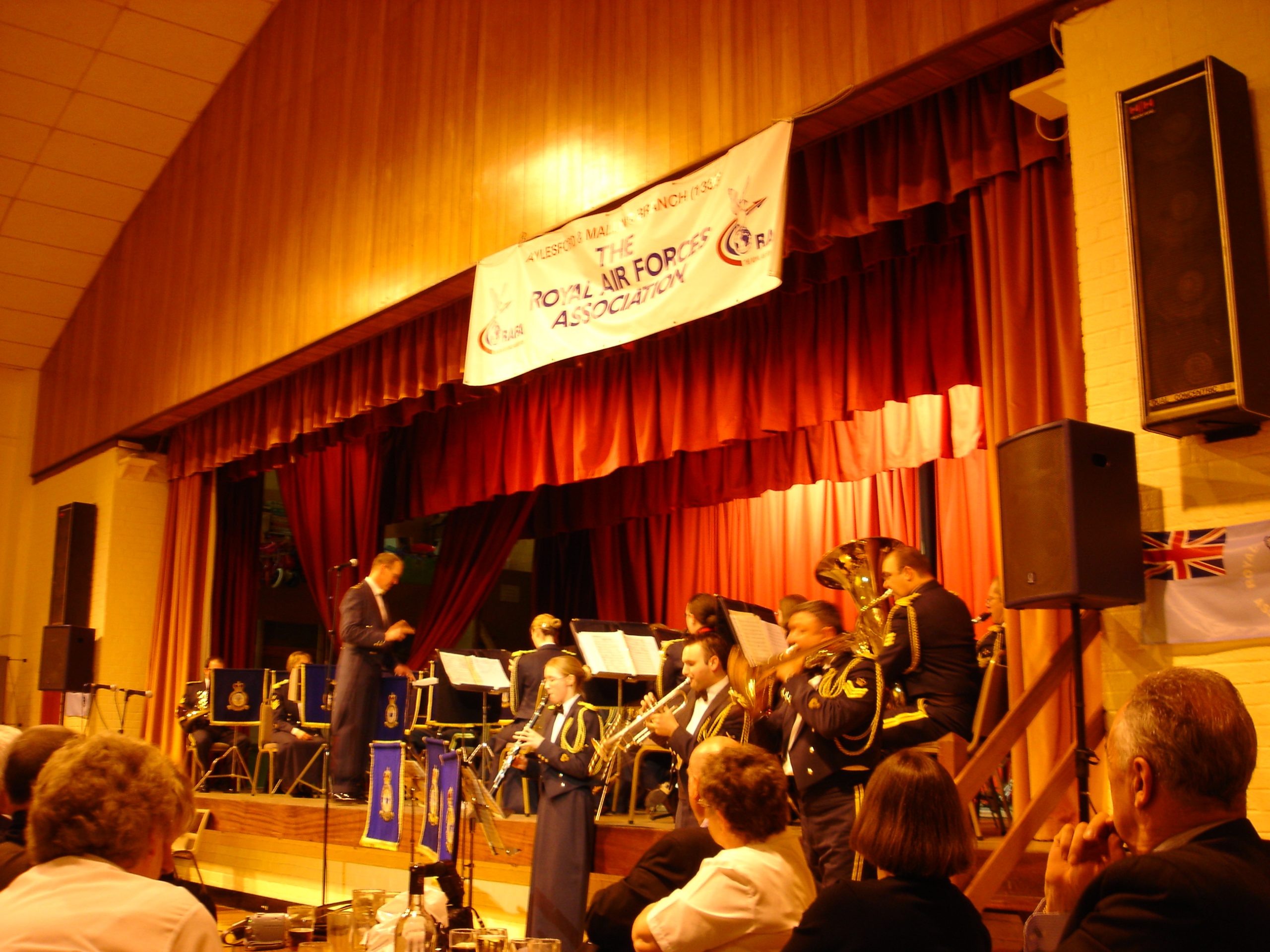 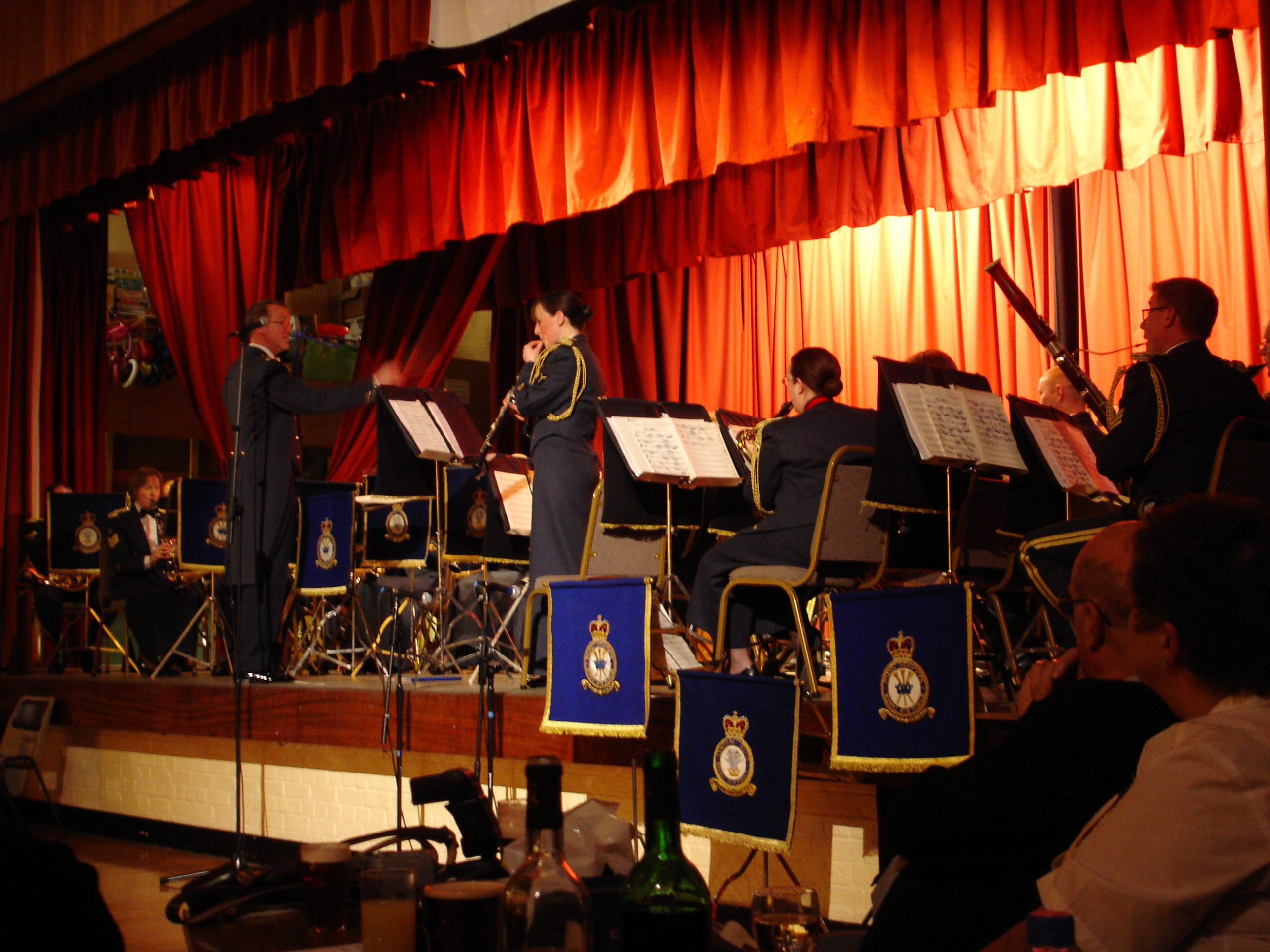 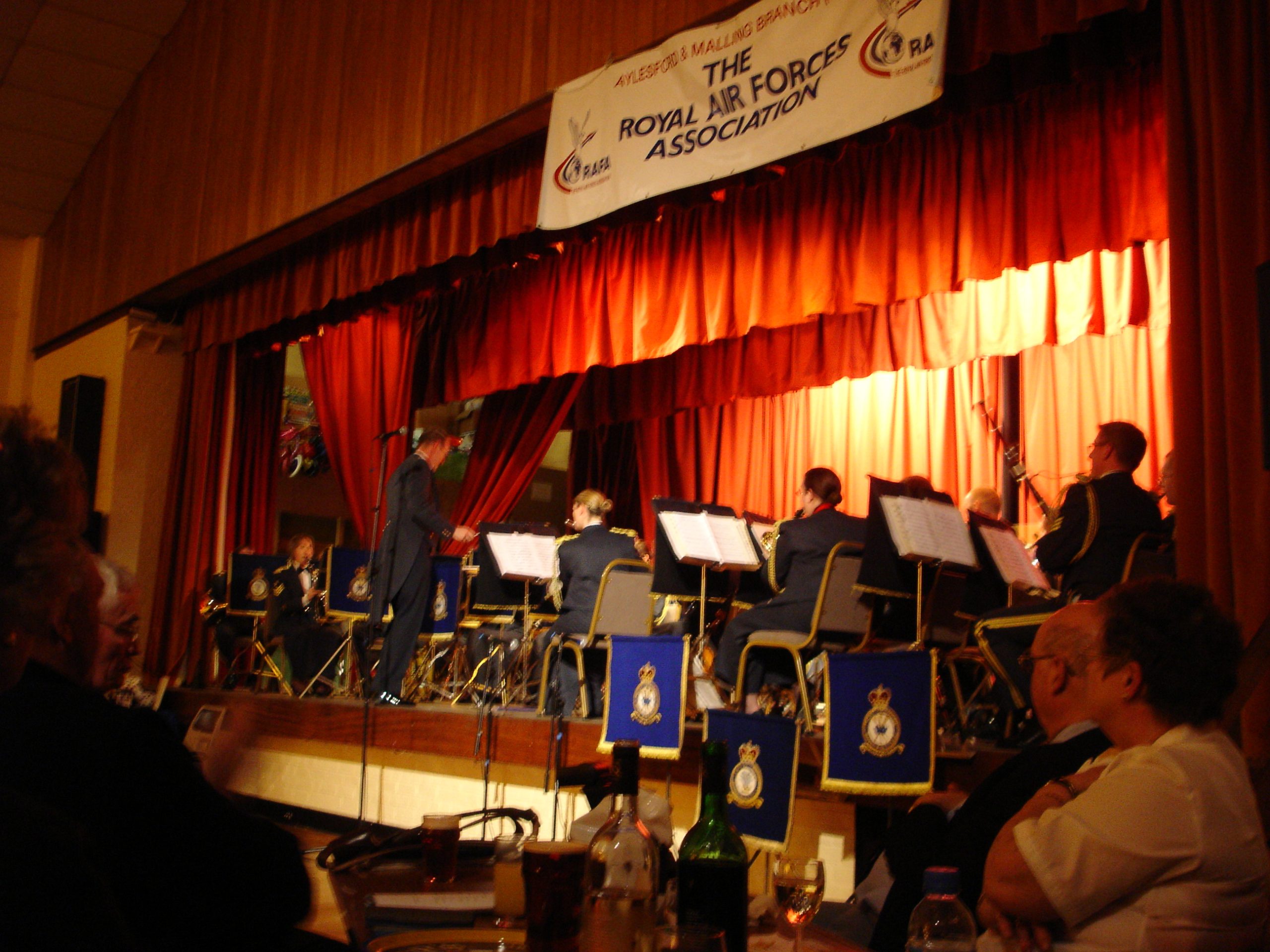 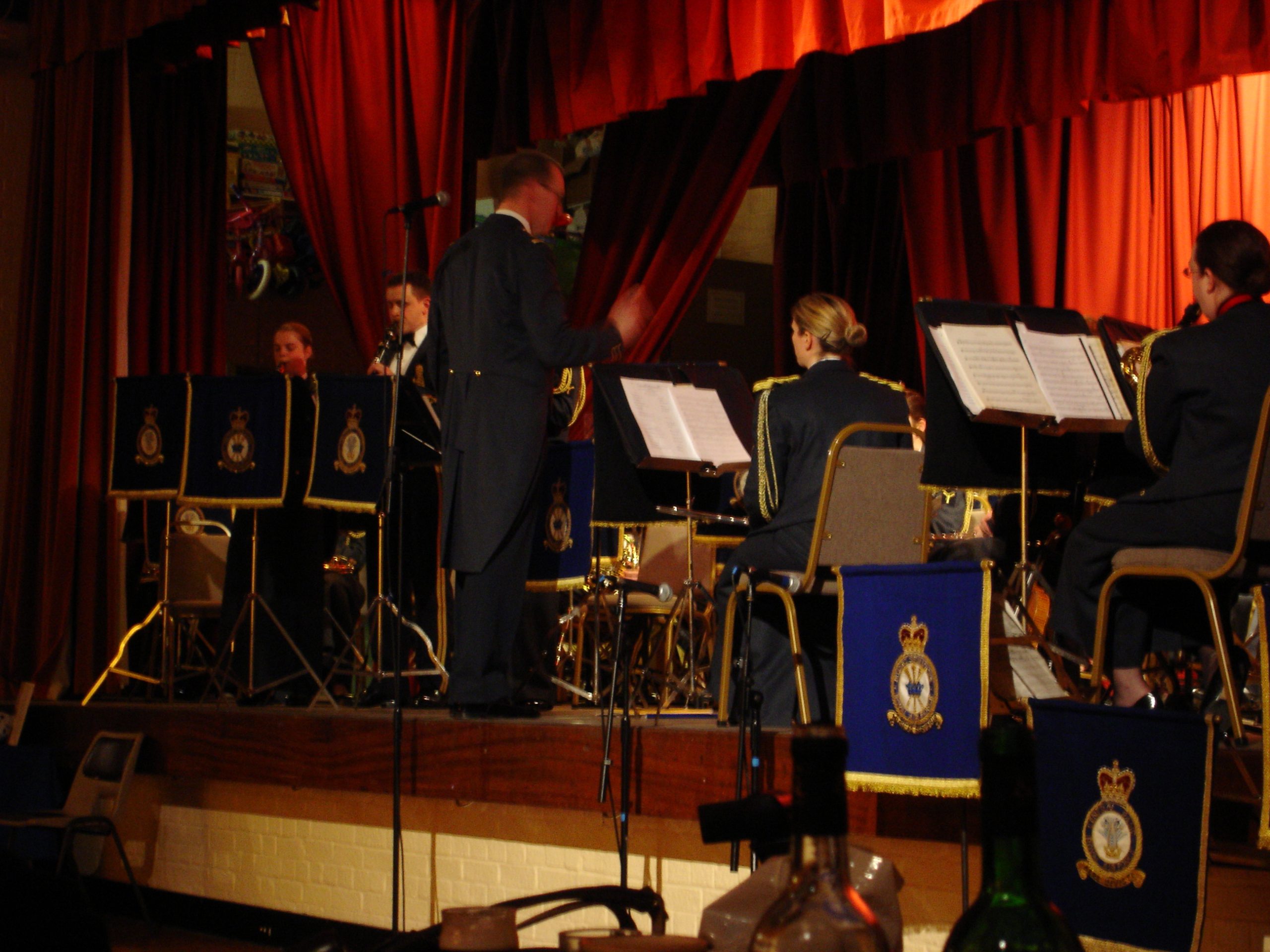 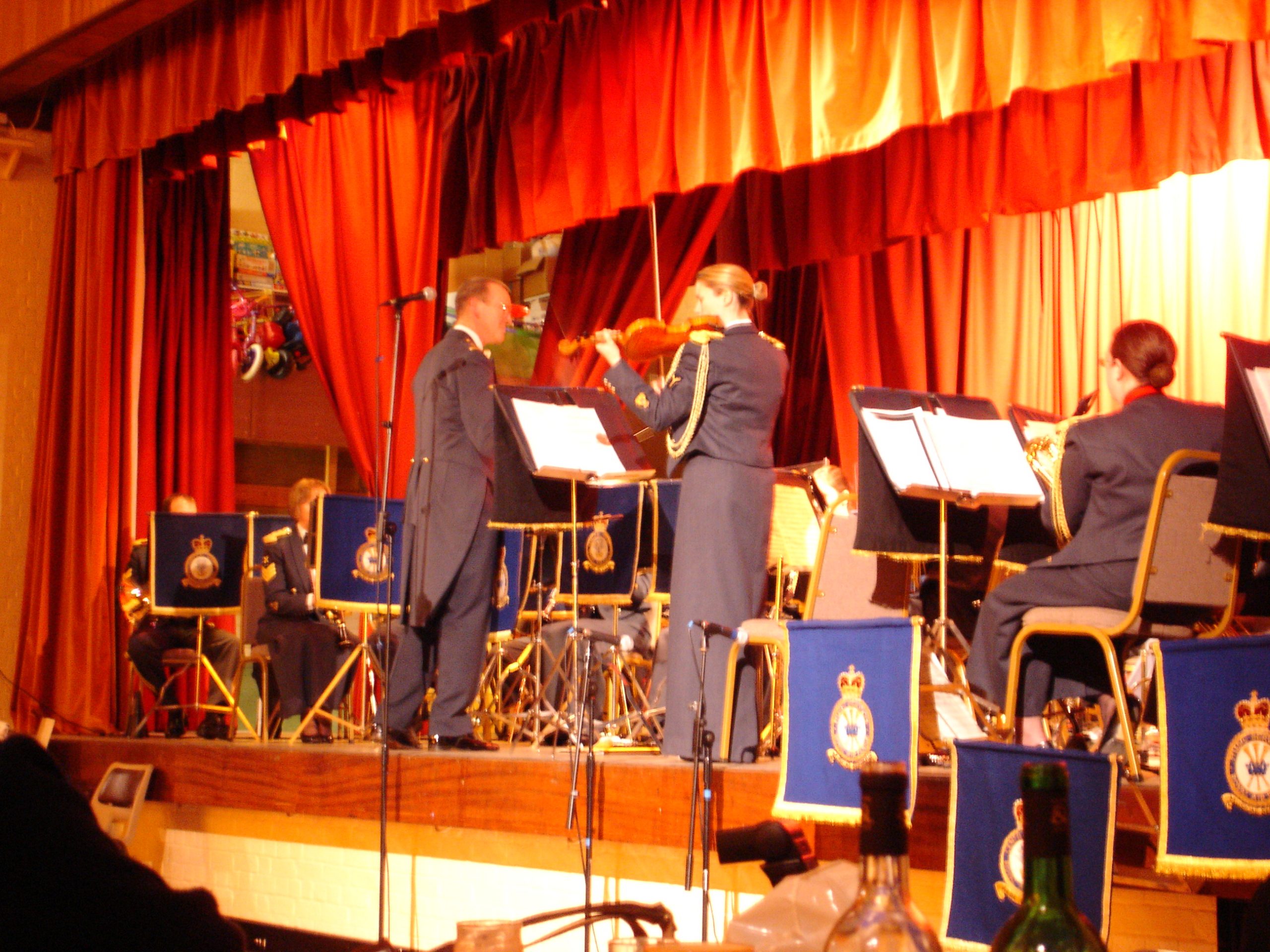 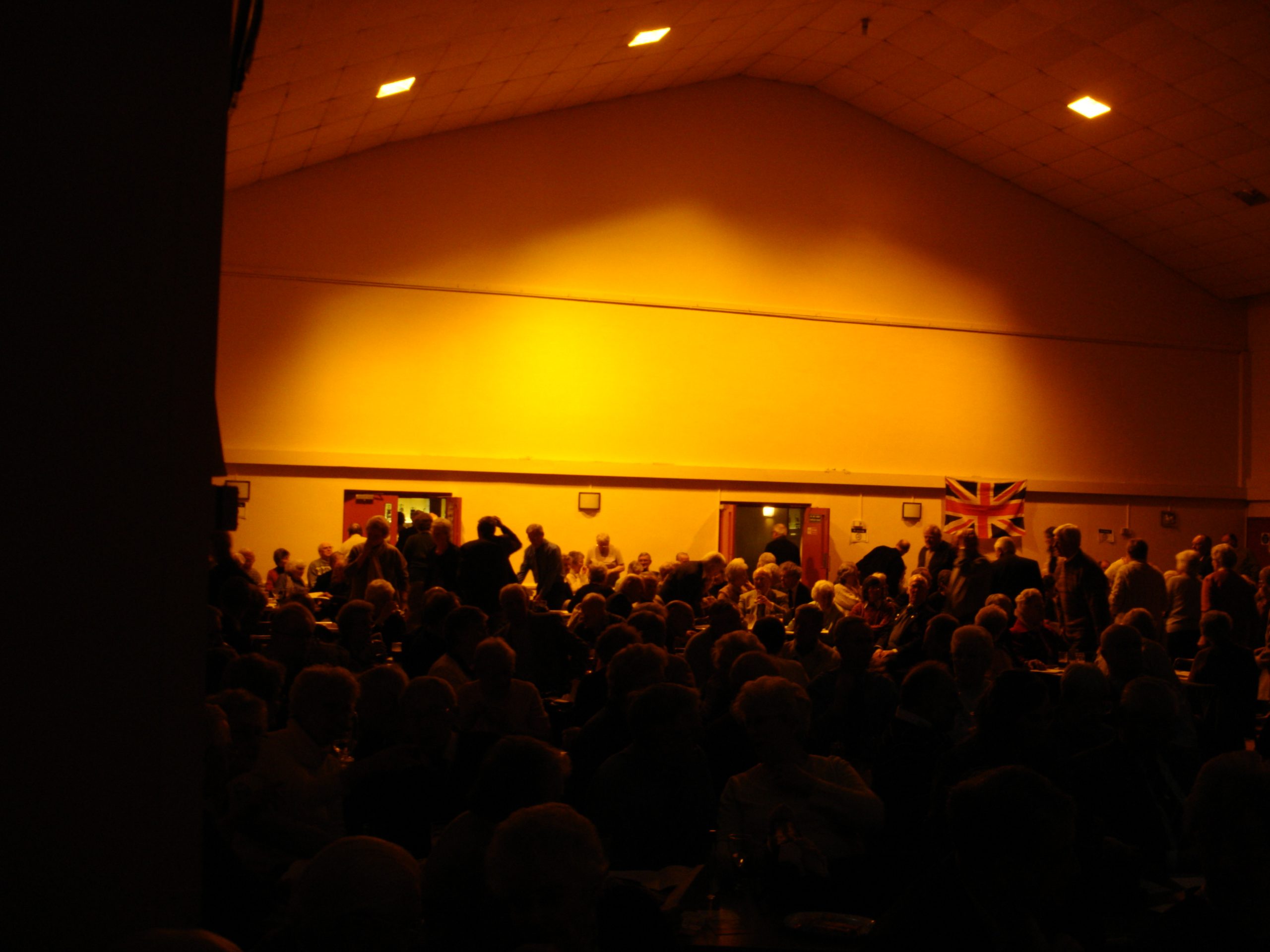 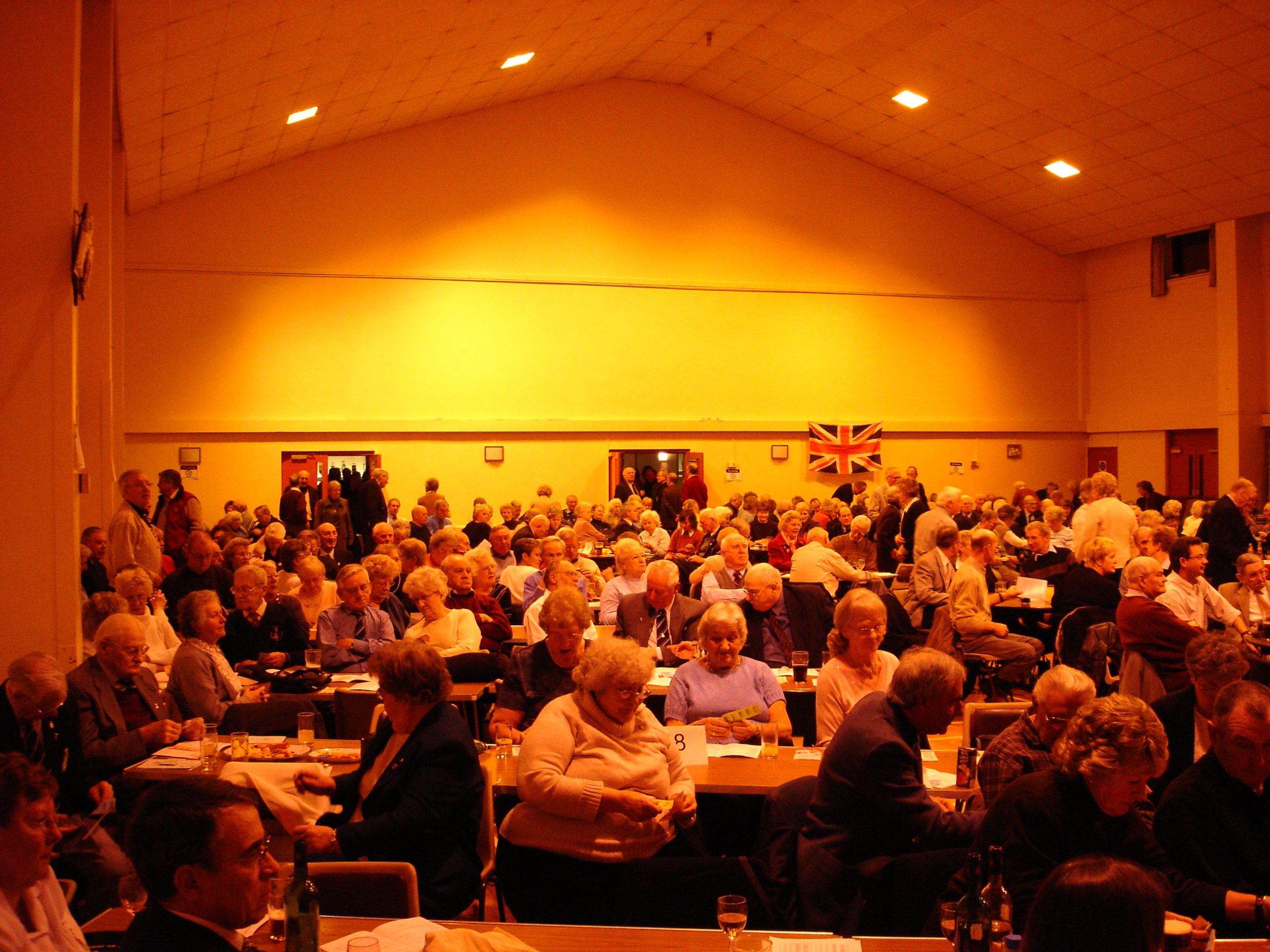 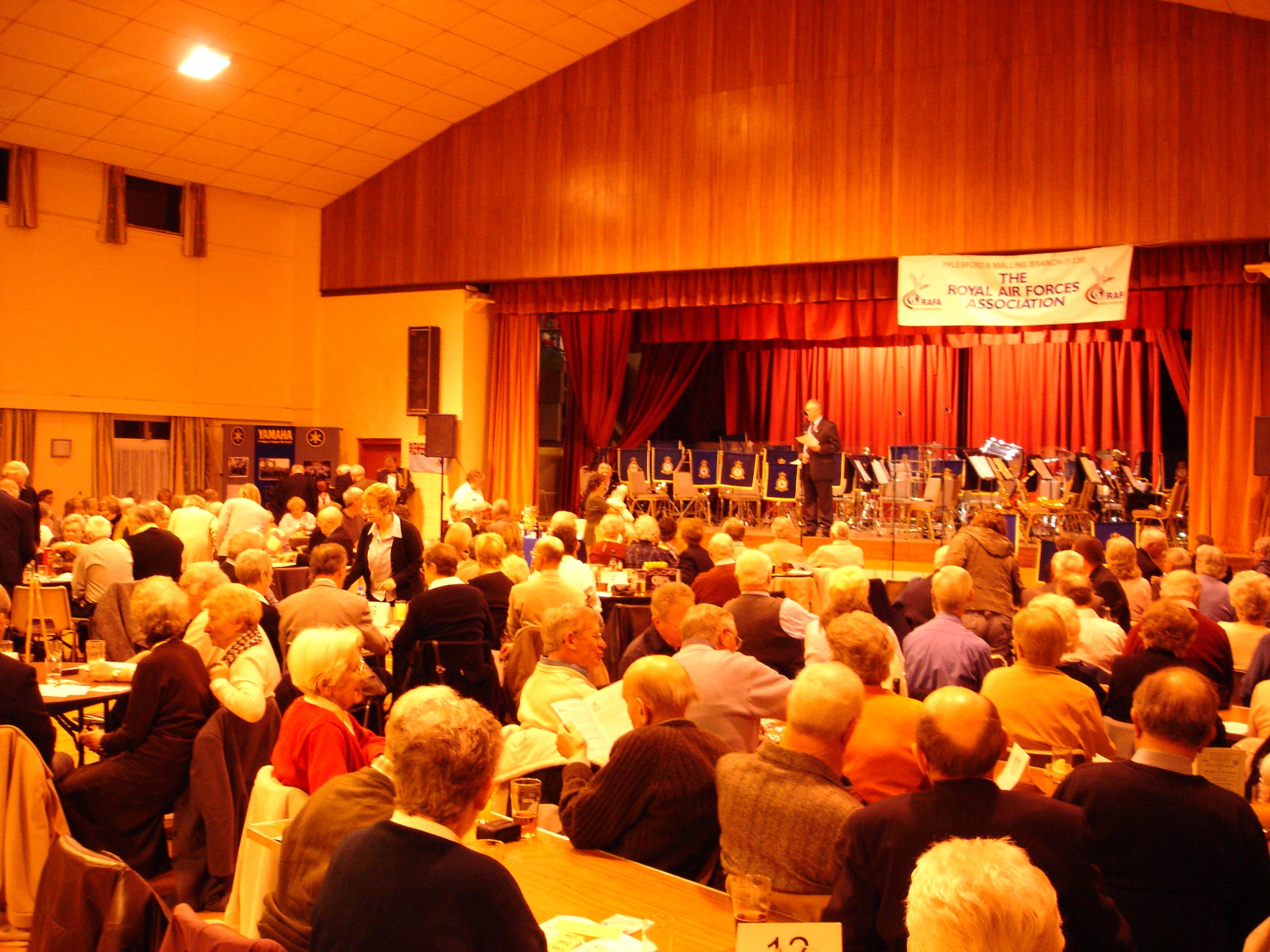 Branch Chairman Ted Bates said it was once again a superb mix of music and humour.

The branch presented a RAFA plaque to the RAF Director of Music, Sqn Ldr Duncan Stubbs, under whose direction the Band has now raised a total of £13,500 at these concerts.