In October 2020, we celebrated our 25th Anniversary.

This year would have seen events to have marked our Branch’s 25th Anniversary but due to obvious reasons this has not been possible.

We your committee have however decided, in recognition of this milestone, to reward invaluable service given to date by committee members Margaret Burton and Pauline Bates with Branch Life Membership. 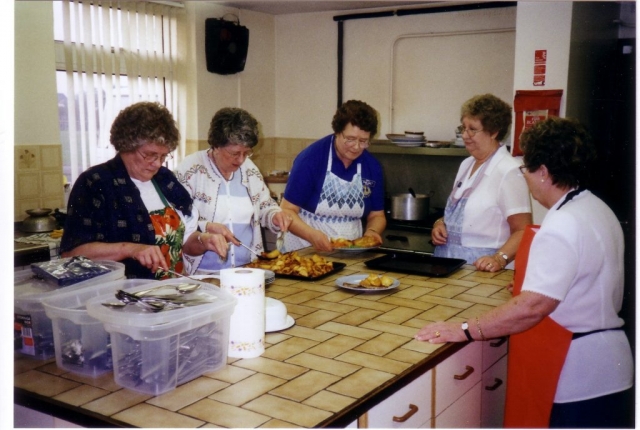 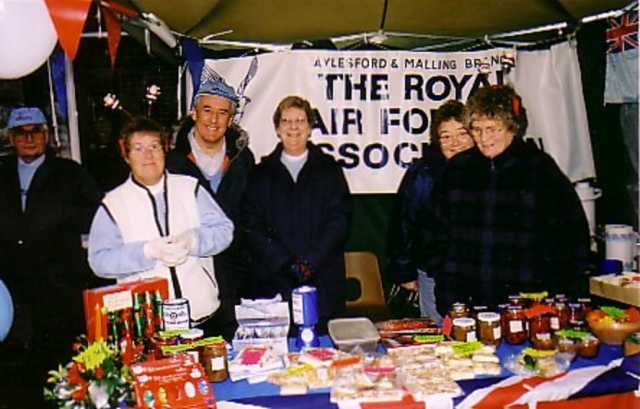 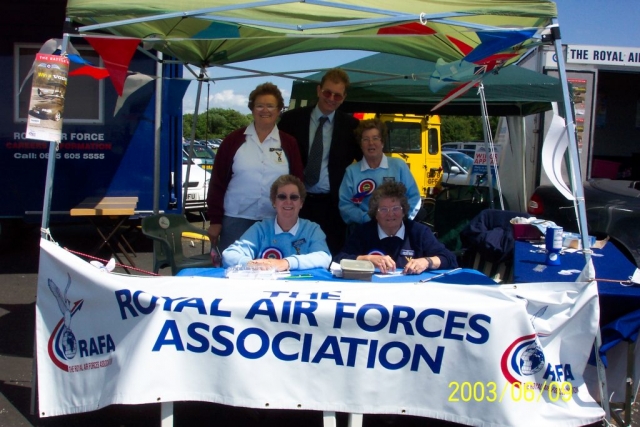 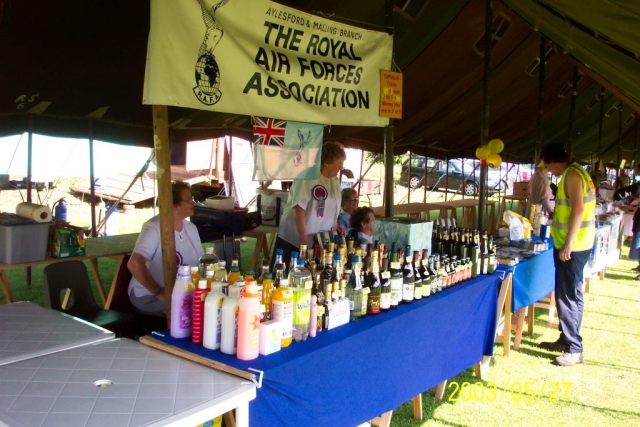 Both Margaret and Pauline have been very active members since the Branch’s inception giving unstinting support, undertaking various committee roles and importantly continuing the charitable work at Branch level  on behalf of the Royal Air Forces Association.

Unfortunately, we have not been able to hold a formal event to mark our 25th anniversary, but hopefully we will all be able to get back together at some point in the near future to celebrate in person.

We thank all of our members, past and present, for their support of the branch over the years.

Many of those who originally formed the branch are sadly no longer with us, but they will always be remembered.