We are pleased to announce that our eighth annual charity concert in aid of the RAF Association Battle of Britain Wings Appeal took place on Wednesday 3rd March 2010. It was a sell-out success once again raising £3,450 for Wings Appeal. In attendance this year were the mayors/mayoresses of Tonbridge & Malling, Tunbridge Wells and Ashford. 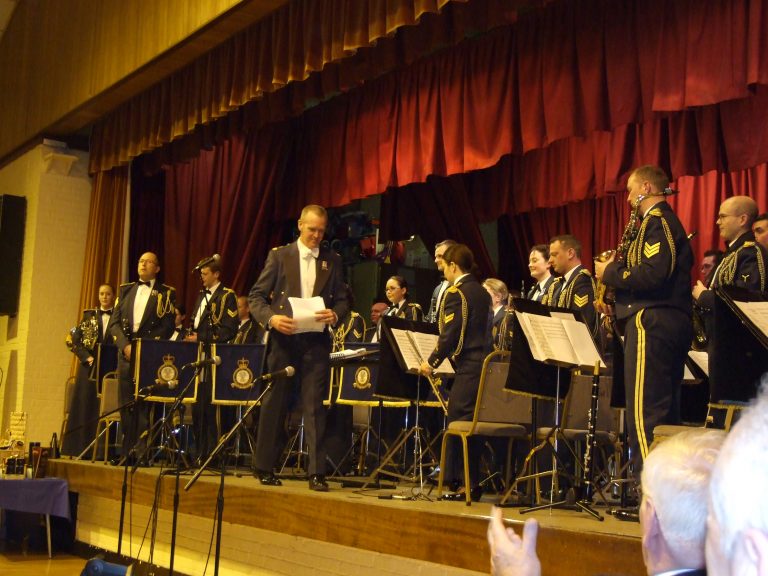 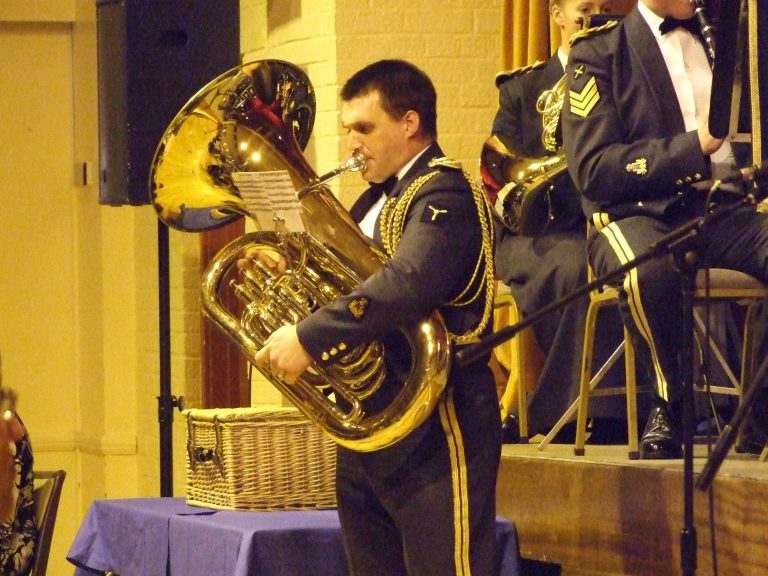 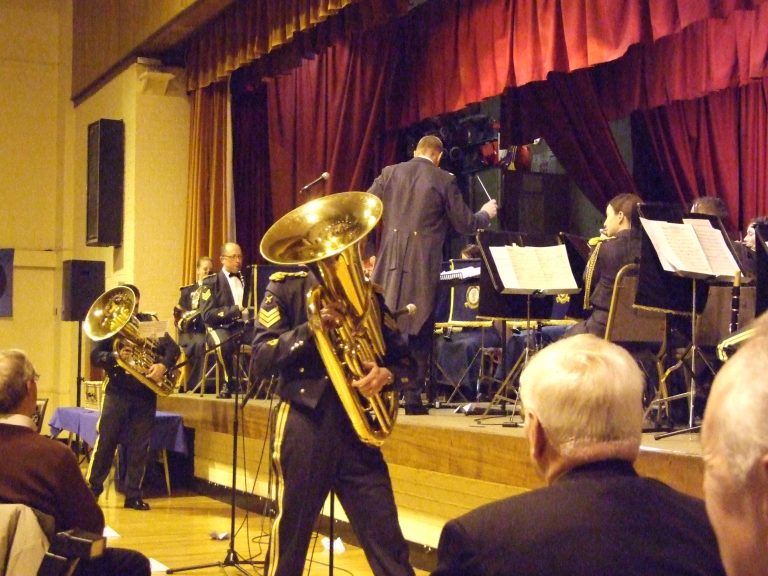 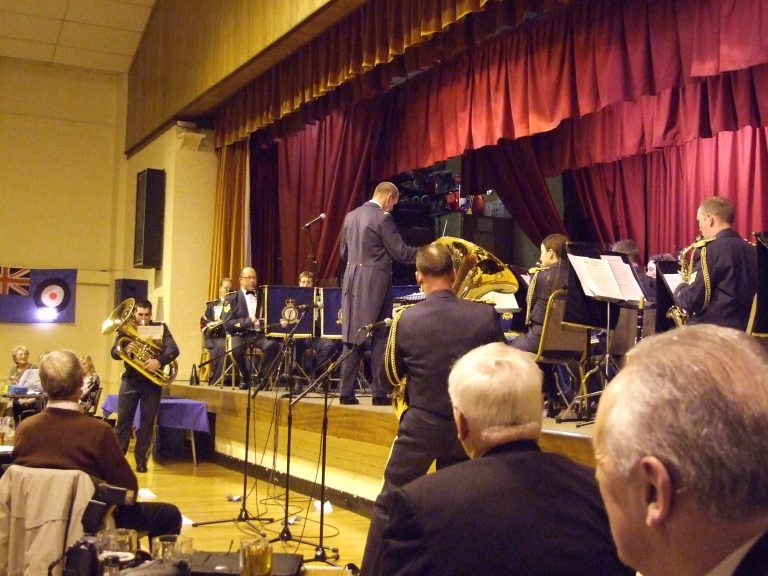 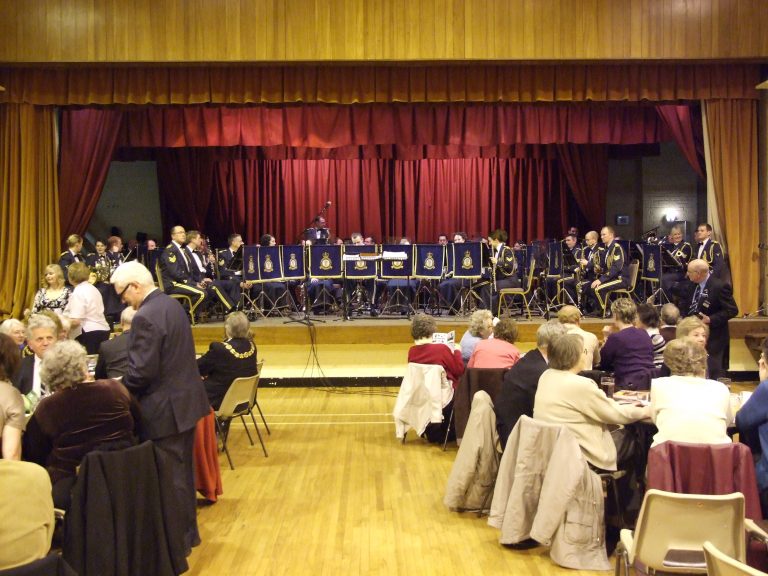 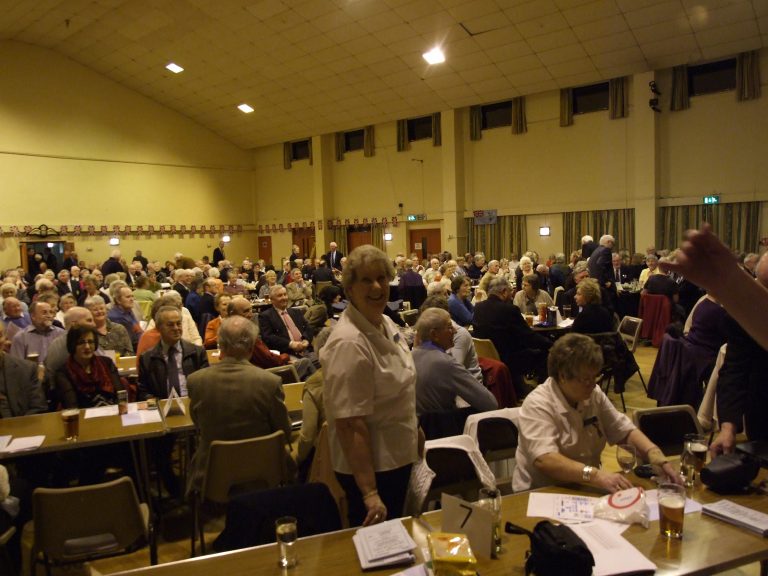 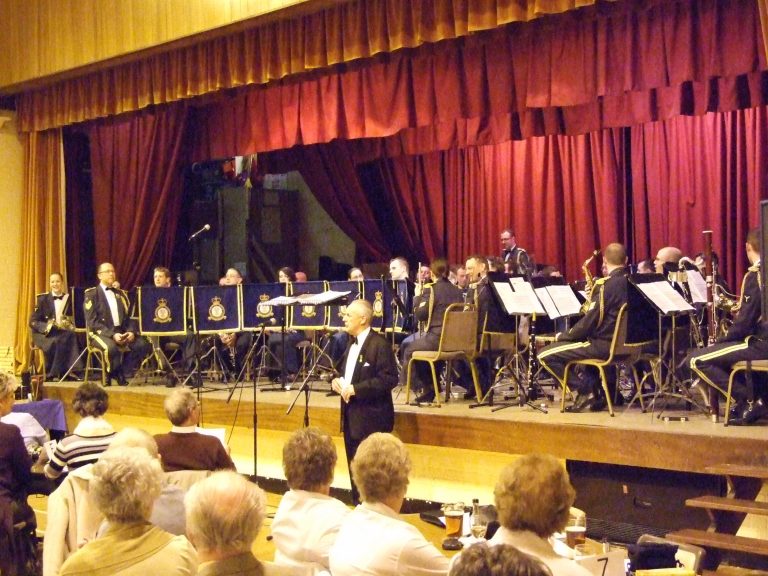 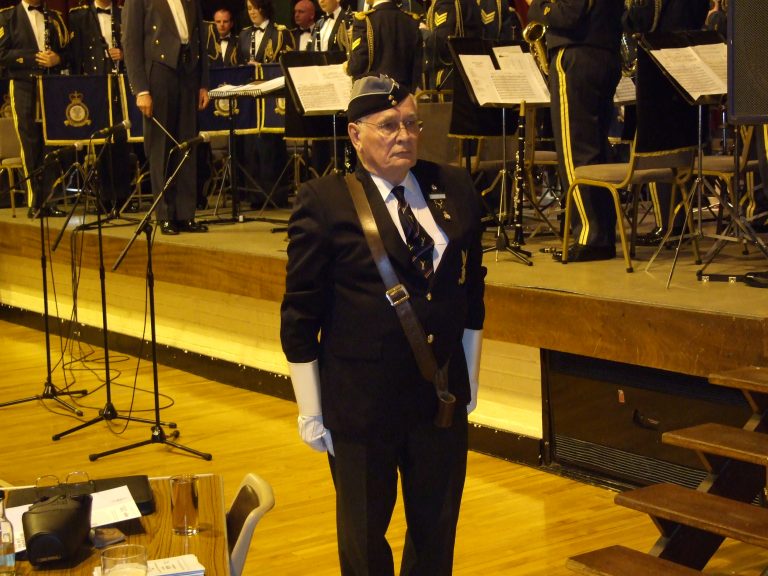 We were delighted to welcome back, now as Principal Director of Music RAF, Wg Cdr Duncan Stubbs. He brought his unique blend of humour and fine selection of music to the event. A highlight was a trio of RAF girls singing Boogie Woogie Bugle Boy in the style of the Andrew Sisters. The Band received a standing ovation for its superb performance.

Flight Lieutenant Matthew Little, who for many years has been the very popular vocalist with the Band, as well as an instrumentalist , is now Director of Music, RAF College  Band.

Held once again in the Ditton Community Centre it was another sell out performance (see Ditton Parish Council ) with the Central Band of the Royal Air Force performing for us.