We are pleased to announce that our sixth annual charity concert in aid of the RAF Association Battle of Britain Wings Appeal took place on Wednesday 5th March 2008.  We again had a full house attendance of 360 in Ditton Community Centre raising £3,600 for Wings Appeal.

The Central Band of the RAF gave another superb performance and were conducted for the second year by  Squadron Leader Gordon Bain BA LRAM ARCM MIL RAF.

We would like to thank Sqn Ldr Bain, and the musicians of the Central Band for their performance.

Our thanks as always also go to the everybody who attended and who continue to provide their support for this event, and to the staff and cadets of 2374 (Ditton) Sqn Air Training Corps who provided the guard of honour.

As in previous years, the concert was held in the Ditton Community Centre (see Ditton Parish Council ) 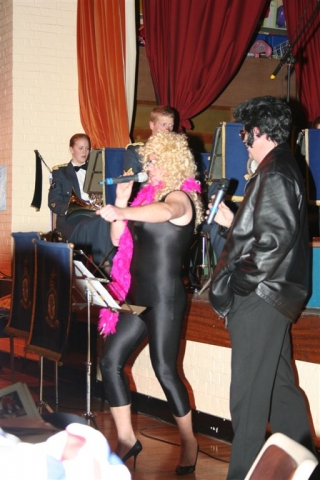 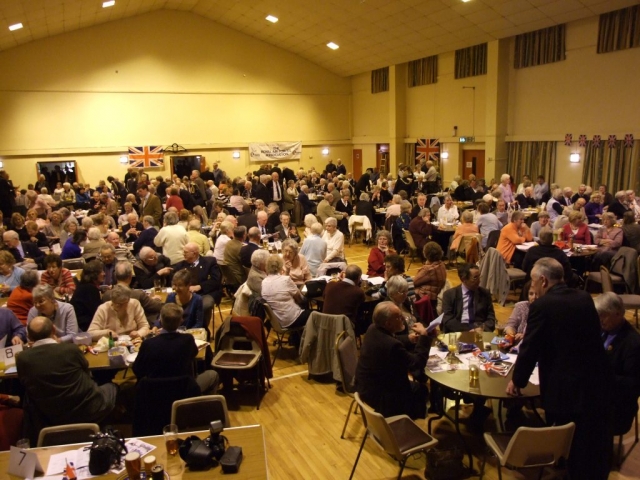 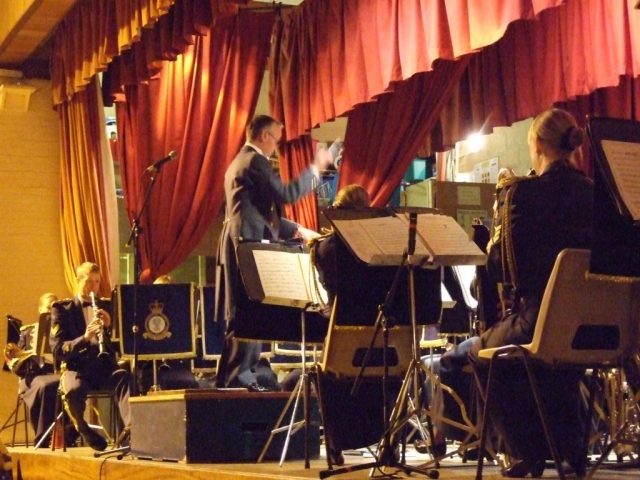 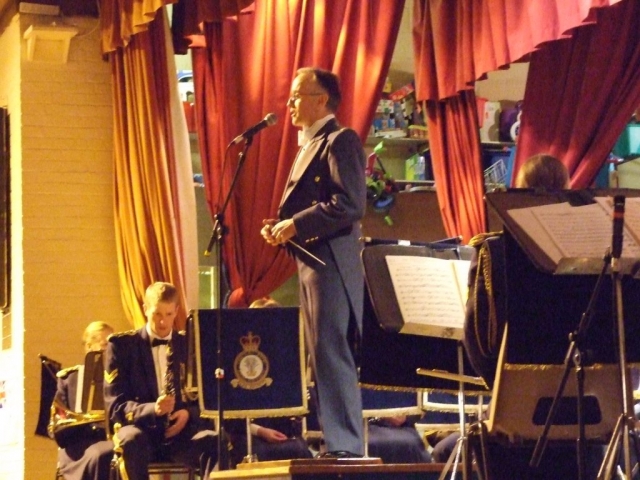 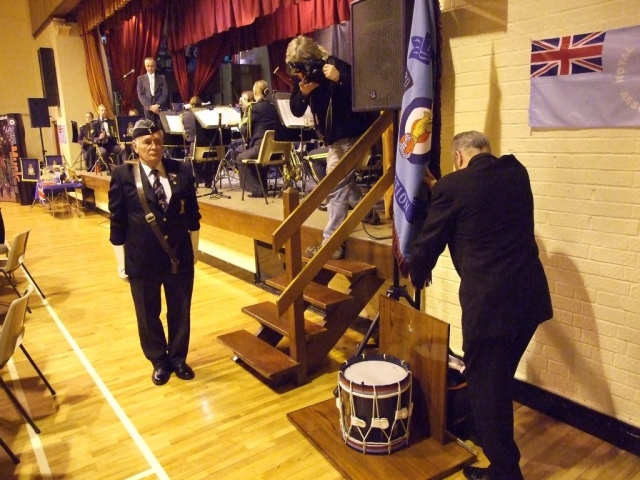 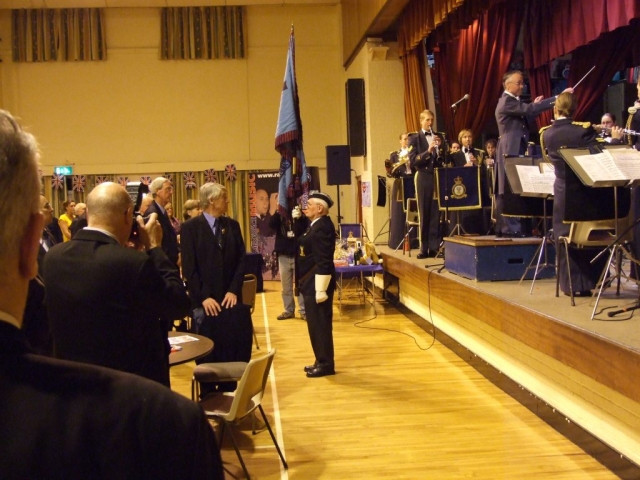 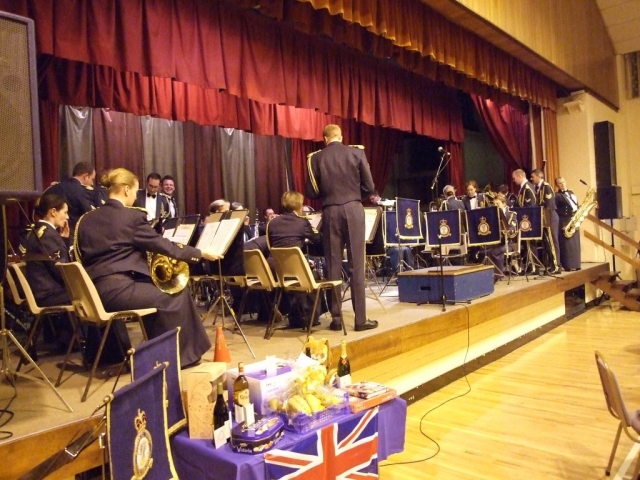 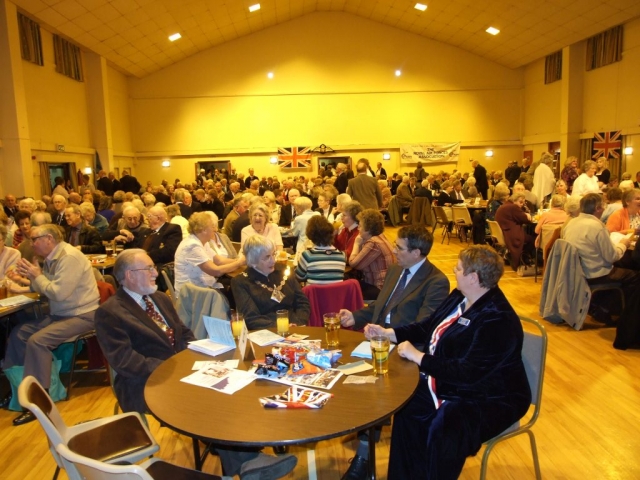 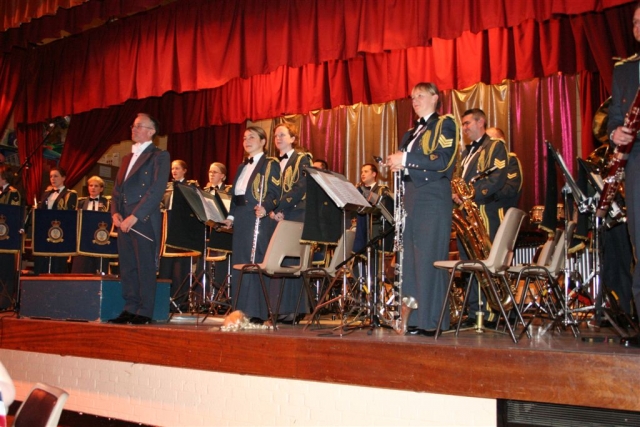 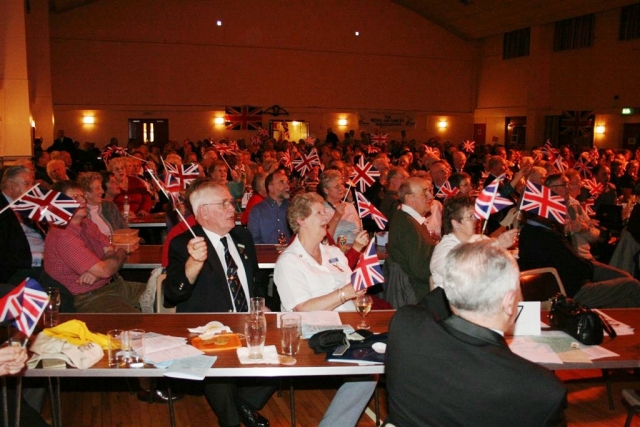 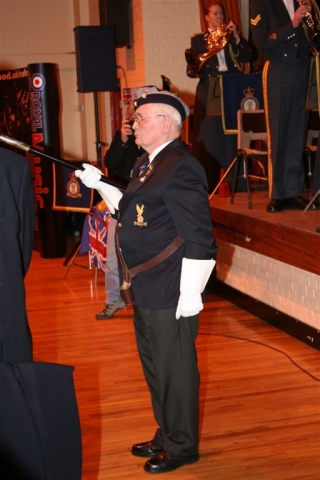 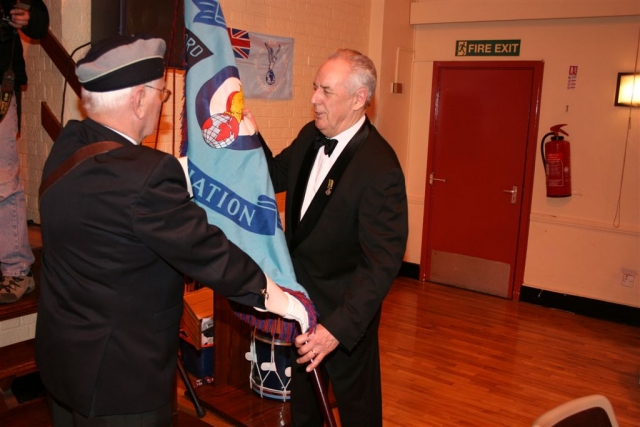 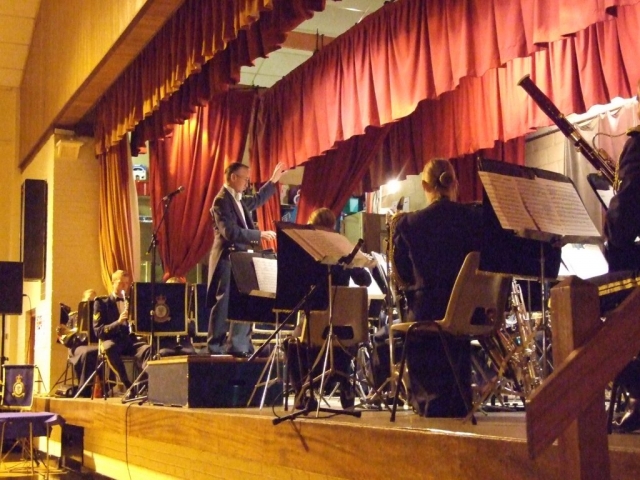 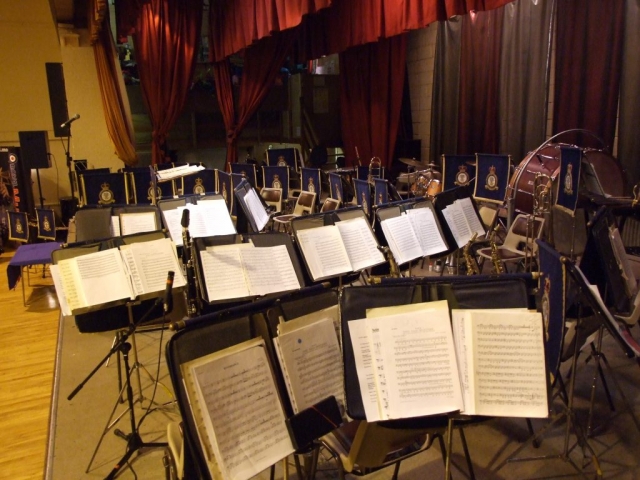 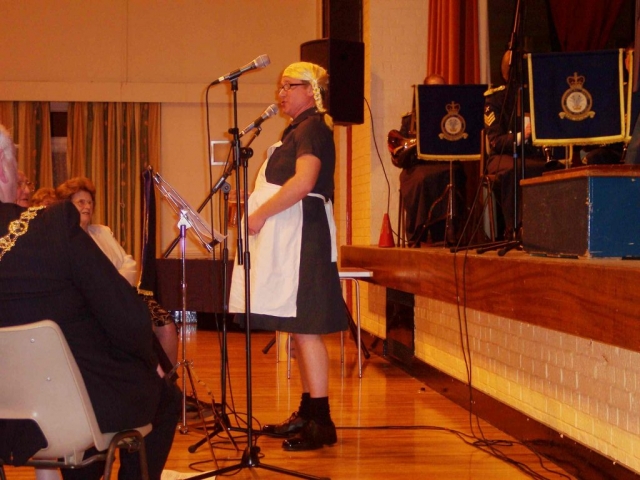 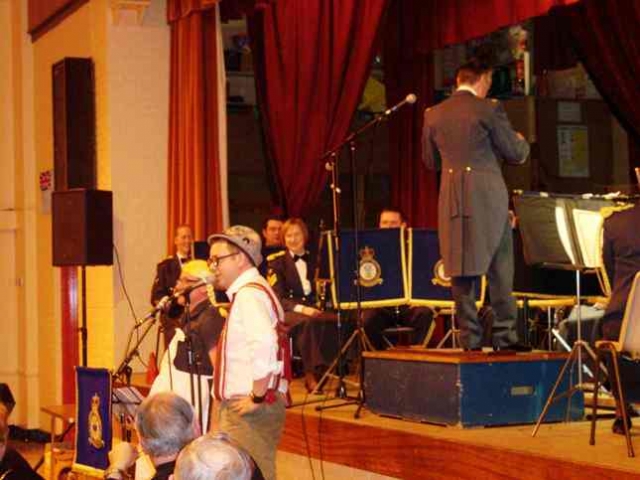 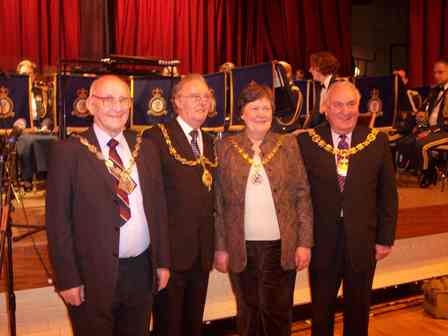